XX Latin-American Meeting on Promotion and Management of Heritage Cemeteries 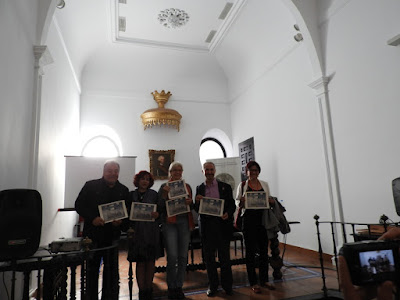 The twentieth Latin-American Meeting is currently taking place from 11 throughout 16 November in Malaga and is attended by over 120 delegates from Latin America and Europe.

Besides the Latin-American and Spanish Cemeteries Network, the meeting was organized by the University and Municipality of Malaga with the support of several partners. The leit-motiv was Heritage Cemeteries as cultural, touristic and educational resources. Besides the many conferences on the subject, guided visits have been organized at the San Miguel Cemetery and English Cemetery in Malaga, as well as to the War Memorial of the Spanish Civil War and archeological site of Antequera.

The Friends of the Monumentale of Milan attended with a paper that illustrated the peculiarities of the most significant Milanese cemetery and their activities in preserving, promoting and enhancing this magnificent open-air museum. The meeting is looking forward to a future cooperation between the Latin-American and Spanish Network and ASCE. 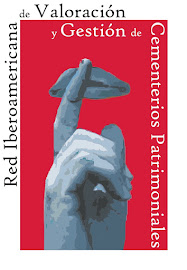 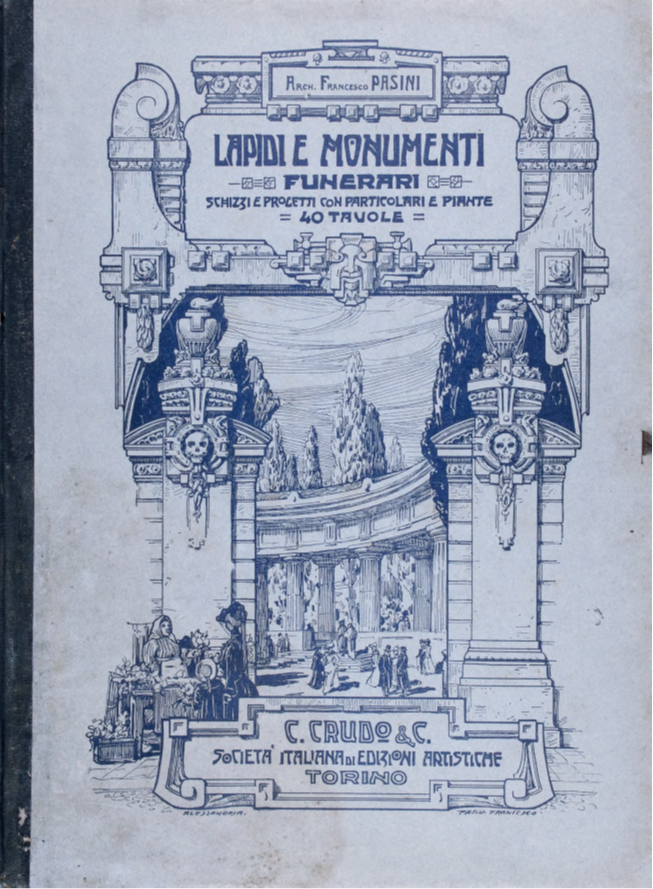 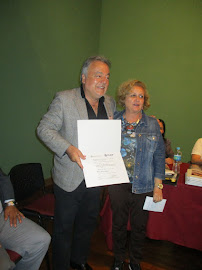